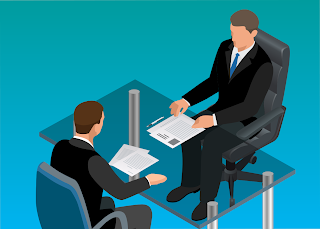 Here are the most common interview mistakes I see people make.

1. Arriving late
Since job candidates often have several interviews with different managers scheduled back to back, two things could happen when you show up late: In simplest terms, you shouldn’t be late to an interview. Ever.

3. Not dressing appropriately
We recently made some suggestions for what to wear to a job interview, but the importance of your appearance bears repeating: you need to dress the part.

4. Not bringing a resume
In an ideal scenario, the hiring manager would be ready with your resume, but days are busy and not every interviewer is organized.

6. Having negative body language.
If you never smile, have a limp handshake, and don't make eye contact with the people you meet at the employer's location, and especially with the interviewer, you'll come across as too shy or too strange or simply not interested.

7. Not having any questions
Most interviewers leave time at the end to answer questions. Usually, they know you’re vetting them, too, and want to make sure it’s a two-sided conversation.
It’s also a bit of a test. The questions you ask often reveal the way you think and what’s important to you. It also shows that you care enough about the job that you want to know more.

8. Lying
Fifty-eight percent of employers have caught a candidate in a resume lie, while 31% of people admit to having lied on a resume. That’s a lot of lying. And, if you lie on a resume, you have to keep the lie up during the interview. Don’t do this.
Share: 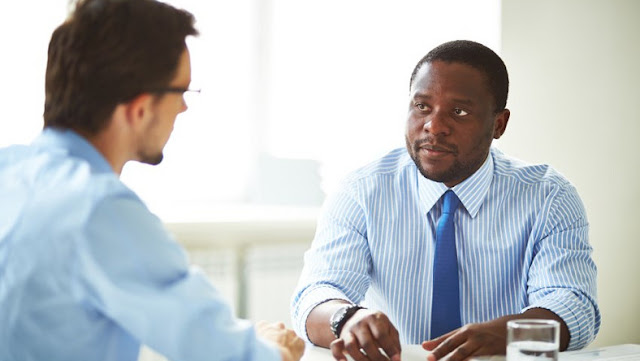 3 simple ways to answer the job interview question: Why should we hire you? 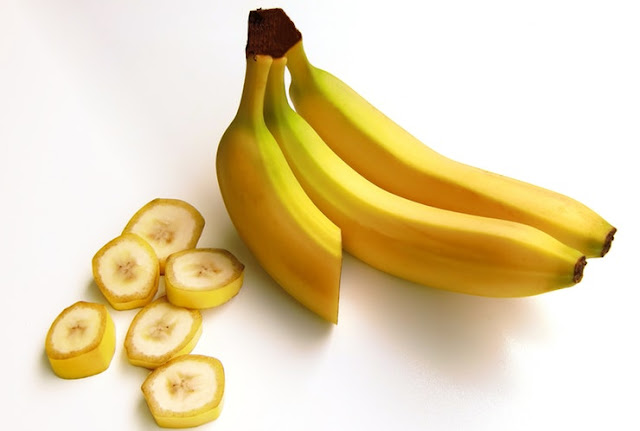 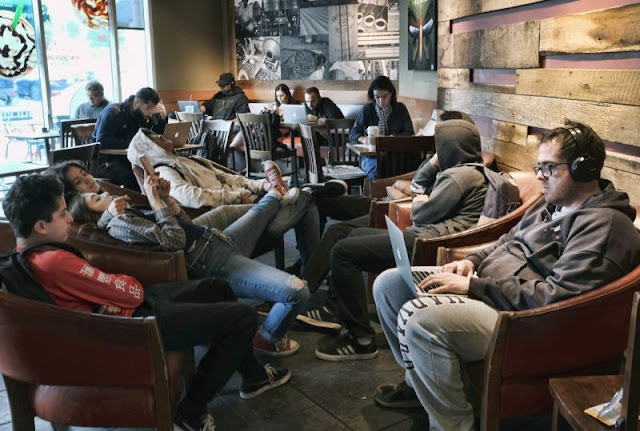 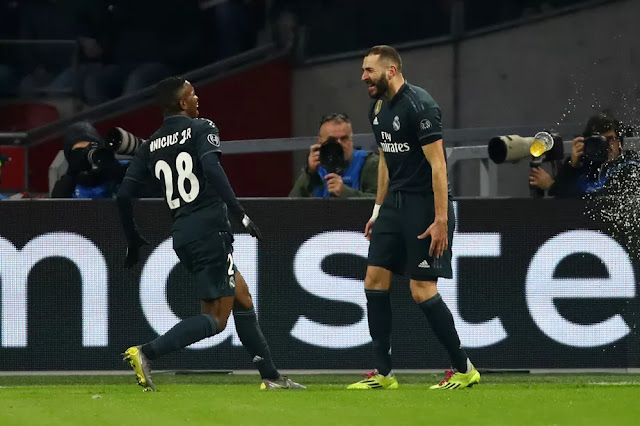 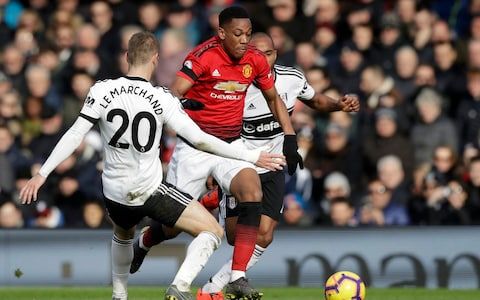 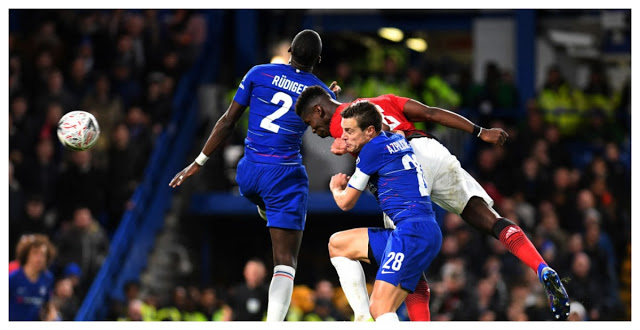 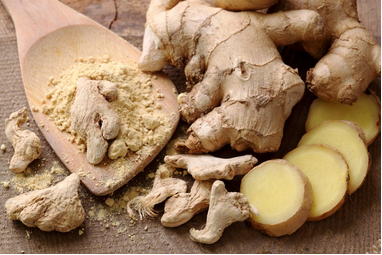 What is Your Past Life Secret?.

What Was Your Past Mistake?.

I Will Vote For Muhammadu Buhari in 2019.

What did the newspaper write about you?.